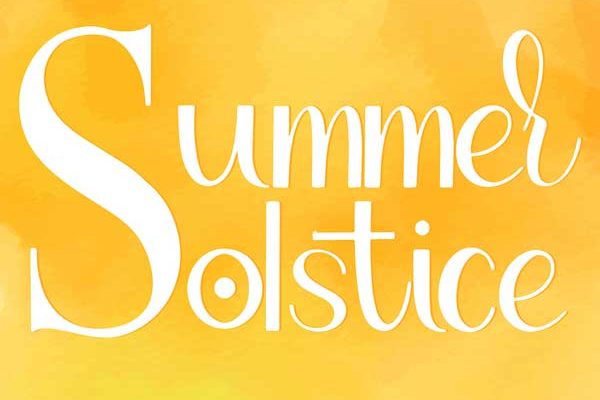 Summer is my favorite time of year. It means freedom: road trips, adventures, late nights, and overall, a good time. The stars are kind enough to mark each year with a summer solstice. You may be wondering: What is a solstice and why should I care? Well, we have some answers.

What is a Solstice?

According to the Farmer’s Almanac, a solstice occurs when a planet’s rotational axis is in either the southern or northern hemisphere. In the northern hemisphere, our summer solstice is usually on the longest day out of the year, which means more daylight — yay!

On Earth, we experience two solstices a year: this is important to note, because location will affect when we experience each season.

So besides the summer solstice affecting the seasons and providing a longer summer day, why are people interested?

Still many of us (regardless of belief) celebrate the summer solstice, because it’s the beginning of summer, which is a party in itself!

So, even if you don’t believe in the magic of the summer solstice, why not celebrate summer time? Here’s a super fun way to pay homage to it. —Alex

Previous: Touring the Breweries of Virginia’s Blue Ridge
Next: America’s Most 5K-Friendly Cities