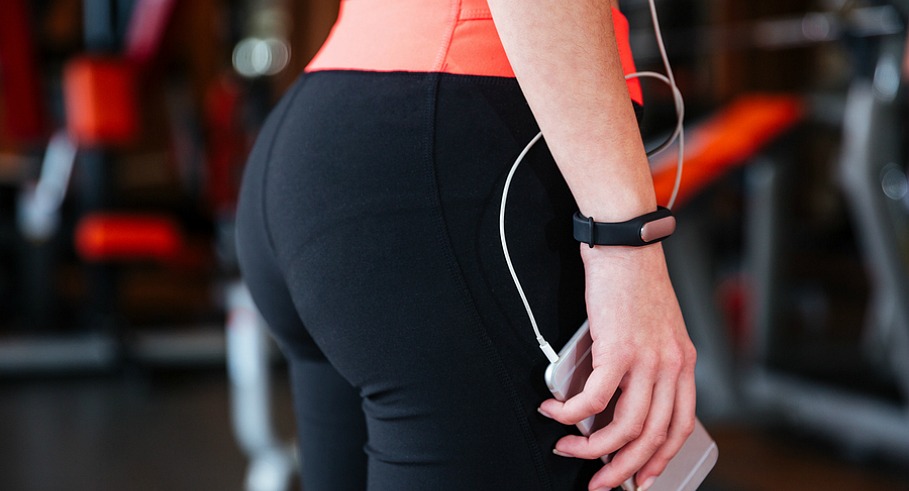 A recent study from Oregon State University says it’s okay if you don’t reach your goal of 10,000 steps per day. I say thank goodness!

According to the study, the actual number of steps doesn’t matter much. You can work harder for a shorter period of time and essentially achieve the same results. It’s best not to be sedentary at all, but for most of us, that’s unrealistic.

The generally accepted weekly exercise target for adults is 150 minutes of activity at a moderate-intensity level. To reach that level, walk at a rate of 100 steps or more per minute for more than 10 minutes at once. Even if you don’t quite reach that cadence, walking fast is more beneficial to your health than walking slow. The study showed  “a strong relationship between higher cadence — walking more briskly as opposed to less briskly —  and favorable numbers in the cardio-metabolic risk categories.”

More simply put, walking faster than usual could decrease your chances of having diabetes, heart disease or a stroke. It’s still better to take more steps in general, but there’s only so much time in the day.

It was my resolution in 2015 to take 10,000 steps per day, and I did pretty well, averaging about 9,700 steps per day (apparently, only 15 percent of adults average more than 10,000 steps per day, so I’m not too disappointed in myself). But 2016 has been a completely different story. I’ve been struggling to get anywhere close to that lately (again, there’s only so much time in the day!), so I was more than a little encouraged to hear that my step count may not matter as much as we once thought.

If you’re like me, stuck in too many sedentary commitments, try these three ways to make the steps you do take more intense.

1. Walk faster. Simple. Just pick up the pace a bit. Walking briskly for a mile takes about 15 minutes, which would come out to about 100 steps per minute, as the study suggests. Target that. Even if you don’t quite get there, as long as you’re walking faster than usual, you’re doing great.

2. Take the stairs. If one or two flights is no problem, try three or four. If you don’t encounter many stairs in your daily routine, walk a hill.

3. Lunge. Only have time for a couple laps on the track at the gym today? Lunge your way around. Added bonus: it will change up your body’s expectations and could burn more calories than your normal routine.

How many steps do you normally get a day? —Megan