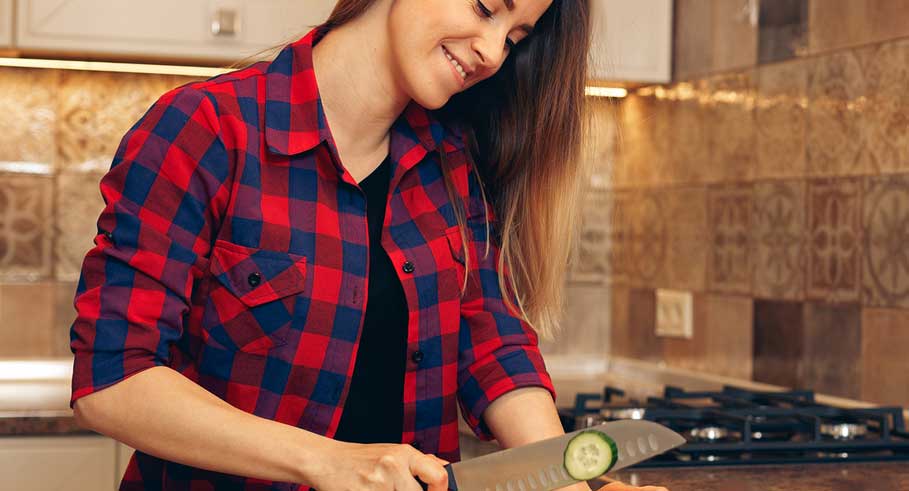 Like many people, I did my time counting calories. Then, for all these reasons, I stopped and never looked back. Years went by without me counting anything. I ate intuitively and in moderation, in a way that seemed to support the pace of my life and all the running and WODs I do week in and week out.

At one point though earlier this year, I found myself fairly regularly running out of gas mid-day, my running felt sluggish, and my lifts were not progressing as I’d hoped. I couldn’t help but wonder if there was more I could be doing to eat in a way that gave me more energy and to better fuel my performance in the gym.

So, I sought out a sports performance nutrition coach who put me on a macro plan. At first, I worried that all that counting would bring out the calorie-counting monster in me again. But it had a completely different (and totally awesome) effect. In short, it was eye-opening.

I’d like to preface this post by clarifying that I’m not trying to lose weight. In fact, I’d be happy to gain more weight if it meant my muscle mass increased — swole is the goal for me. I’m looking to increase my energy and crush my workouts in the most epic way possible.

My Experience with IIFYM

So let’s first talk about what it means to track macros. I’ve been following an If-It-Fits-Your-Macros (IIFYM) plan, which means that I can technically eat whatever I want on any given day as long as at the end of the day I’ve stayed with certain prescribed ranges for my macronutrients. There is some math but no calorie-counting — just counting grams of carbs, fat, and protein. Also — and this is the best part — no deprivation.

As we cycled through different training phases, my weight fluctuated a little. But now, I weigh pretty much the same as I did at the start; however, my lean muscle mass has improved significantly. I also set a new lifting PR at least once every other week, and my mile paces have gotten faster and much easier to maintain. In short, I feel strong AF.

Eight months later, I’m still at it. And I learned a ton about food and how the right combination of macronutrients affects my energy levels and performance along the way. I discovered through this process that I was seriously under-eating for my activity level and goals. Here’s what else I learned:

All in all, it definitely helped me to see how my food choices were affecting me. I’m way more more skillful and strategic about my choices in order to maximize my strength gains, running performance, and overall energy levels to get through the day.

It’s pretty much been the opposite of a diet. Food is fuel and I’m now making way better choices about how I fuel my body. I eat to support my goals — the ultimate form of self-care.

How do you ensure that you eat to support our goals? —Alison